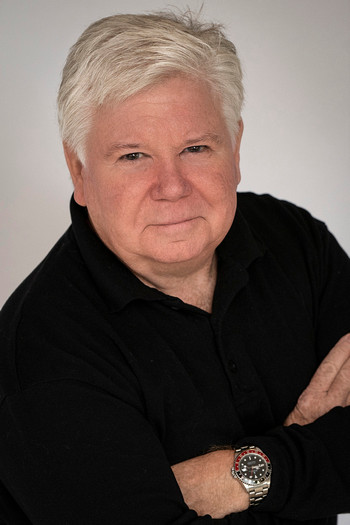 Previously, Jim was Chief Photographer at the Experimental Aviation Association for 28 years. He was responsible for much of EAA's air-to-air photography for its five publications. Jim has photographed over 1000 aircraft while on air-to-air missions and supplied over 550 cover images while at EAA.